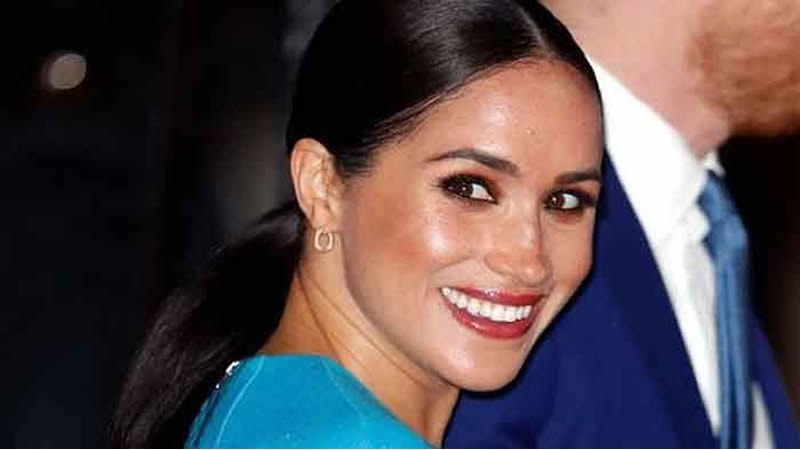 Is it true that Meghan Markle flee the United Kingdom (UK) with millions of dollars’ worth of Princess Diana‘s jewels?

According to the gossipcop reports, the Duchess of Sussex, last year, “waltzed off” with royal jewelry previously belonging to Princess Diana. The tabloid further claims that Meghan was refusing to return the jewelry worth $10 million on which Prince William was becoming infuriated.

Not only Prince William, but the entire royal family was angry with the Sussexes for “ditching their royal duties and hightailing it to Hollywood to become global superstars,” but this behavior took the cake.

The tabloid further claimed that Meghan Markle was also demanding the ring that belonged to Princess Diana which the Duchess of Cambridge wears. Markle had demanded an emerald tiara for her wedding day, but was instead stuck with a diamond one, the magazine claims.

Markle felt slighted by the whole endeavor as “she watched the queen shower Kate with diamonds and rubies and vowed to get revenge on them both,” said the tabloid’s inside source. The insider speculated, “Who knows how many other treasures she walked off with!”

However, Gossip Cop absolutely debunks this claim by the National Enquirer stating that it was just ‘another attempt to assassinate Markle’s character.’

‘While Markle owns some jewels of Princess Diana’s, she didn’t steal them. Prince Harry had an engagement ring custom-made for Markle that included two of his mother’s diamonds. Harry said the jewels were “to make sure that she’s with us on this crazy journey together,” in an interview with BBC. The jewels were a gift, and no one was expecting her to leave them behind when she left the UK.’

Furthermore, the rumors that Markle was demanding an emerald tiara were totally false. Markle explained that she was the one that chose her diamond and platinum wedding tiara, and was in no way “stuck” with the priceless piece as the article implies.

It is pertinent to mention here that the National Enquirer has been particularly brutal towards the duchess in the past. Last year, the magazine alleged that Markle was trying to buy her mother a royal title. Then the publication reported that Prince Harry was trapped in an unhappy marriage to Markle.

Furthermore, the tabloid also claimed she told the queen to “drop dead.” And, most recently, the magazine alleged that Markle was forcing Harry to get hair transplants. Obviously, the Enquirer has little concern for reporting accurately about Meghan Markle.