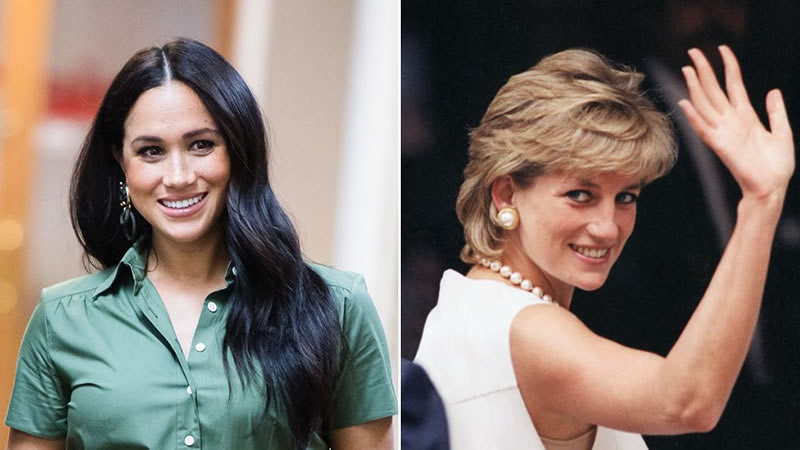 Meghan Markle’s struggles with royal staffers has been broken down by the expert responsible for crafting Princess Diana’s biography.

This claim was brought forward by Andrew Morton and during his interview on the Royally Obsessed podcast he was quoted saying, “Diana was blamed for everything that changed inside the Royal Family. The fact that various people had left their employ was all Diana’s fault. Same with Meghan. All her fault.”

“I defended her on that because it’s absolute nonsense to think that somebody who doesn’t know the royal ropes at all is responsible for all of this.”

He added, “Diana didn’t know the royal ropes, she was trying to keep her head above water. I think you’d find the same with Meghan. She was struggling to survive, thinking she was going to hit the ground running. Well, she’d hit the ground, but she wasn’t running, she was going flat on her face.”

What the Sussexes’ body language reveals: a therapist’s view