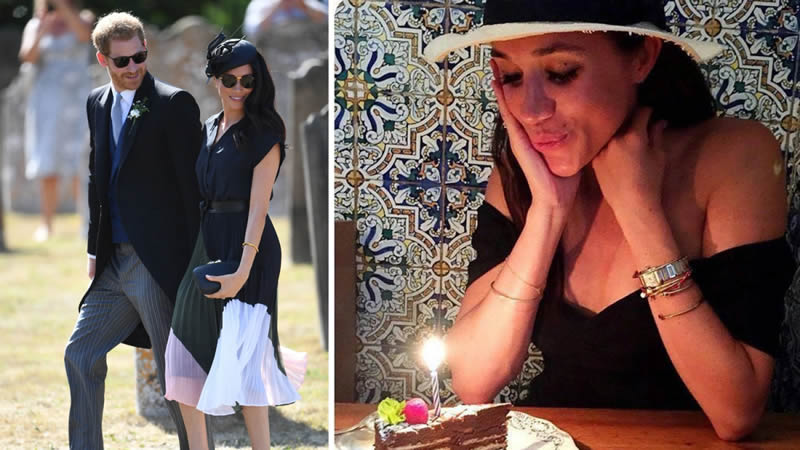 Meghan Markle wants a “modest celebration” with mainly family and close friends, according to insiders. She invited approximately 65 people to the anniversary.

Meghan Markle will be 40 on August 4th. The Duchess of Sussex intends to spend her anniversary with Harry in Santa Barbara, California, at her £ 11 million house. The Duchess will hire a party planner on the recommendation of Oprah Winfrey,

The birthday party will be organised by Colin Coey, who was recommended to the Duchess by TV host Oprah Winfrey – according to The Sun.

Cowie is known for his extravagance in the celebrity world, having previously held parties for TV star Kim Kardashian, actor Tom Cruise, actress Jennifer Aniston, and others. This time, however, the organiser faces a challenging task: bringing together approximately 65 people in one location without violating covid limitations.

The source Free News states that because there aren’t many cases in California right now, the pandemic-related limitations have been temporarily lifted.

According to the Mirror, Prince Harry has already placed an order for a cake from a Posies & Sugar baker for his loving bride. Local cuisine and wine buffets are available to guests.

Does Prince Harry Struggling In The Marriage With Actress Meghan?