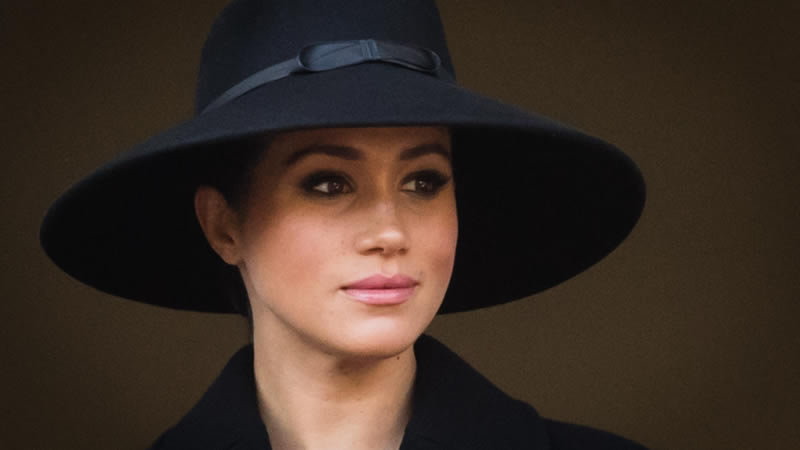 Meghan Markle’s tell-all interview with US TV host Oprah was reportedly predicted before she even got engaged to Prince Harry.

Few weeks ahead of the former ‘Suits’ actress’s official engagement to The Duke of Sussex in September 2017, she was interviewed by Vanity Fair where she spoke of their ‘great love story’.

During the chat , Meghan insinuated that she was considering telling all about her royal romance and becoming a member of the Royal Family.

The Duchess of Sussex said at the time: “We’re a couple. We’re in love.”

She was quoted as saying: “I’m sure there will be a time when we will have to come forward and present ourselves and have stories to tell, but I hope what people will understand is that this is our time.”

Meghan reportedly shared her feelings as saying: “This is for us. It’s part of what makes it so special, that it’s just ours. But we’re happy. Personally, I love a great love story.”

A media outlet, referring the interview, claimed that their explosive chat with Oprah was already predicted.

Meghan’s comment to Vanity Fair came four years before the Duchess and Duke of Sussex’s explosive interview with Oprah which sent reverberations around the Royal Family.

Ellie Goulding has adorable justification for holding off pregnancy announcement