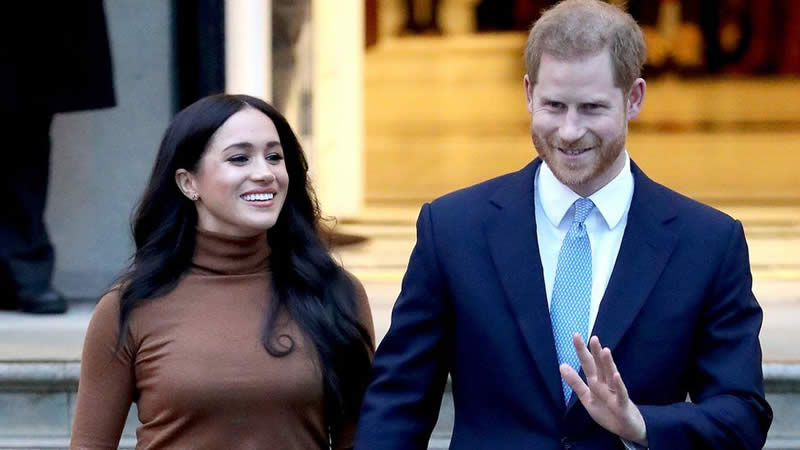 Report says, Meghan Markle and Prince Harry’s move to Montecito and they brought a lot of attention to the place.

In January 2020 Meghan Markle and Prince Harry have left their royal duties. After their final commitments, they moved to Australia and then, United States.

The royal couple is currently residing in a mansion in Santa Barbara that cost is around $14-million, and since then, the consideration towards the place has been huge. In June 2020 Meghan Markle and Prince Harry relocated to Montecito after visiting Tyler Perry’s home for a couple of months.

As the Hello! reported, According to their bystander, Robe Lowe, the couple “brought a lot of attention to my sleepy little town”. Following Prince Harry and Markle’s arrival, Lowe spoke with E! News about the couple’s move, and he shared the changes in the area.

According to him, once the royals moved into a neighborhood, the neighborhood doesn’t stay the same. He said that: “When Oprah moved in, that began the sort of resurgence of Montecito,” he added: “Now that the royals are here the good news is property values go up, the bad news is the line is longer at Starbucks.”

“Here’s my thing and I have no idea: I think they just plain old shot it at Oprah’s. I swear to you, and they just said it was a mystery location,”

Having said that Prince Harry and Markle have a lot of celebrity neighbors in their Montecito mansion. Aside from Lowe and Winfrey, Tom Cruise and Ellen DeGeneres live in the same neighborhood.