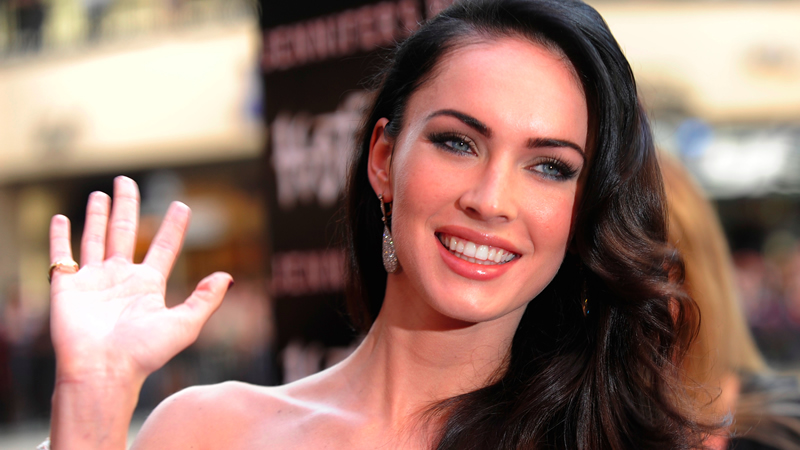 Megan Fox has been dating Machine Gun Kelly since she split from Brian Austin Green.

She has also appeared on a couple of music videos from her new boyfriend since she starting dating the Cleveland rapper.

The “Transformers” actress on Tuesday shared multiple pictures from her walk in Los Angeles.

The actress looked breathtakingly beautiful in the photos which she posted with a caption that read, “Just me, alone, walking down a desolate alley in Beverly Hills in my Versace Hogwarts uniform. Don’t worry about it.”

Victoria Beckham is Growing her Hair Long, and it Looks Fabulous

Wonderful Benefits of Banana Oil For Your Skin and Hair