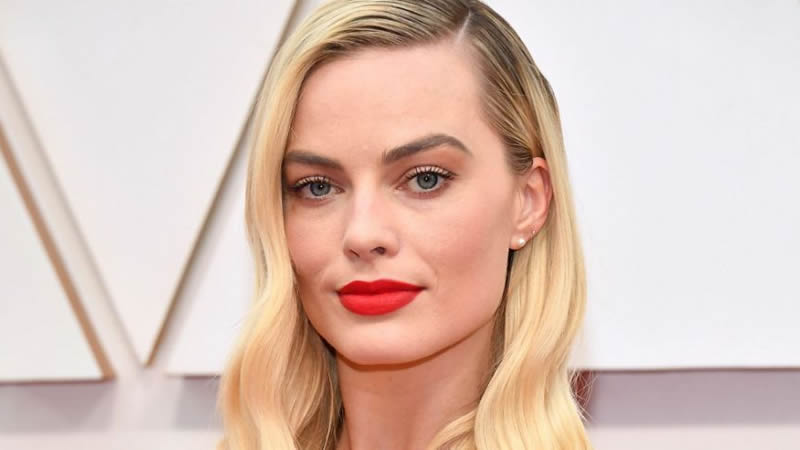 At this point, Margot Robbie is pretty well-known for her on-screen transformations. Most recently, the 30-year-old star was spotted with a strikingly different ‘do than what we’re used to seeing.

Robbie usually sports long blonde hair, but her latest movie called for a different look entirely. The actress was spotted in Los Angeles, taking on her role for the upcoming David O. Russell film. Although details about the movie are few and far between, Robbie is joined by an all star cast, including Christian Bale, Robert DeNiro, and Zoe Saldana.

For her part, Robbie is sporting dark hair that is nearly black – definitely a departure from the light blonde locks we’re used to seeing from her.

Check out the pictures here!

This is not the only time that the actress has changed up her look for a film. Her Harley Quinn character also barely resembles Robbie’s typical appearance.

Need a little reminder? Check out her in-character selfie here.

However, Robbie’s most dramatic film transformation has to be in Mary Queen of Scots. In the film, she plays Queen Elizabeth I, and with a painted face and curly red-haired wig, Robbie is truly unrecognizable in the role.

A post shared by Mary Queen of Scots (@maryqueenmovie)

8 Things That Will Make You Look Older

How To Remove Eye Makeup Safely?