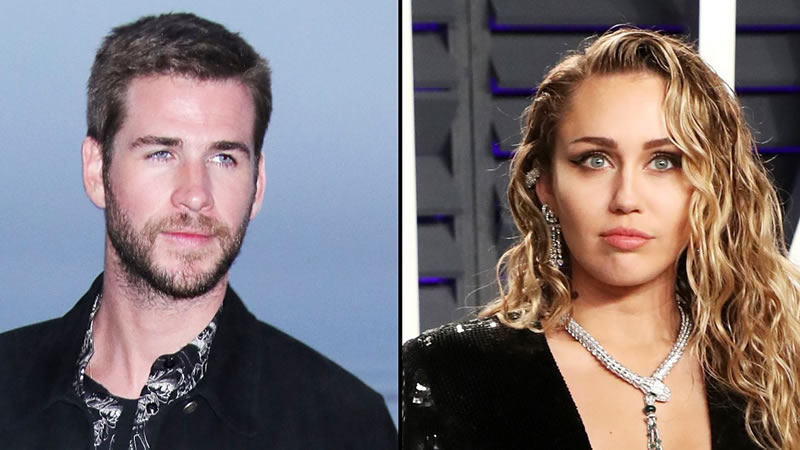 An old video of Miley Cyrus and Liam Hemsworth has come afloat on the internet which is giving a clear glimpse at the tensions rife between them.

A fan unearthed a 2019 video from an Access Hollywood interview with the two making an appearance at the Vanity Fair Oscars party.

In the circulating footage, The Hunger Games star appeared to be visibly irked by his then-wife as she started twerking at the high-profile event.

Liam could be heard mumbling: “Let’s not do that here. We’re on the carpet,” as he looked away from the camera.

She then stops and signals to leave the red carpet.

The video is from two months after the exes had tied the knot and six months before they decided to call of their marriage.