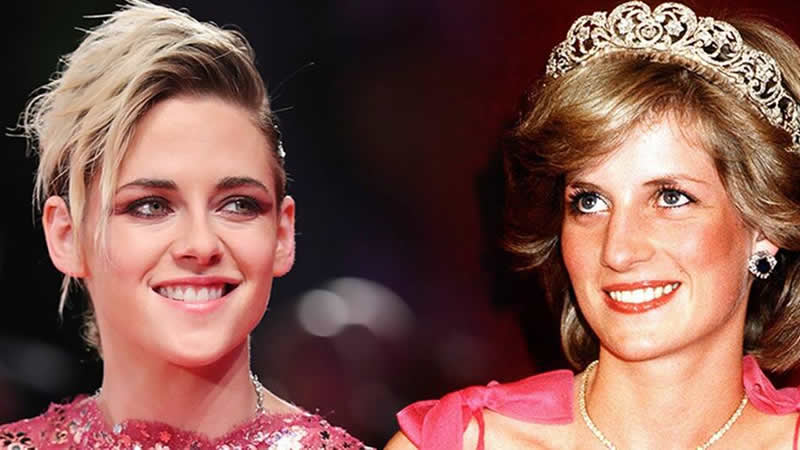 The latest photos to be dropped from the set of Spencer show the Twilight actor, 30, rocking the classic style which the Princess of Wales was known for.

The photos show Stewart donning a red and green oversized jacket, a beige sweatshirt with denims.

Moreover, the actor’s hair was also styled in the signature feathered, blond coif.

The new photo circulating is from the weekend of December in 1991 when Diana’s marriage to Prince Charles was on the brink of collapse.

The outfit she is donning is similar to the one Diana wore in April of 1992 when she took Prince Harry to drop him off to Wetherby School in London.

The pictures were taken from near the Sandringham Estate in Norfolk, England.

Ten years of the Cambridges: A look at Kate and William’s soaring popularity