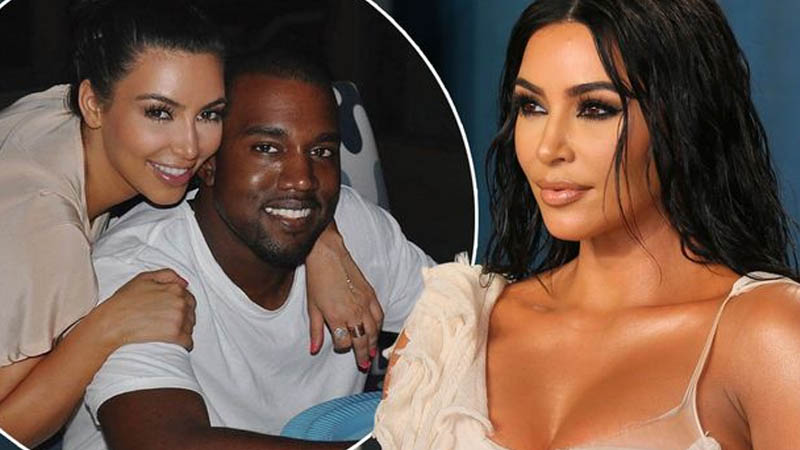 Kim Kardashian is mortified at the thought of her falling prey to the same devilish deeds which were recently flung across Melania Trump’s name when a past semi-nude photoshoot from 2000 resurfaced.

Her fear of possibly affecting her husband’s presidential race with possibly weaponized photos is a growing concern.

According to a report by Meaww, Kim was quoted saying, “Look at all the awful things they’re doing to Melania [Trump], putting up the naked photos [of her].”

Expressing her concerns, she revealed how, “I’ll say to Kanye: ‘Babe, you know the kind of photos they’d put up of me!'”

While the reality TV star is keeping mum about her husband’s presidential journey, she did explain how even though Kanye respects POTUS, he is neither a democrat nor a republican because “he doesn’t represent either side.”

Back in 2016, she said, “But he doesn’t want to be told what he should be. It can be confusing. I get it. The one thing that I respect so much is that he is who he is, no matter what anyone tries to tell him to do.

“I don’t wanna put words in his mouth, but I’m pretty sure the Democrats. Maybe independent? I don’t know how serious he is about it. We’ll see.”

Keep Motivated with Your Fitness Routine with These 5 Tips