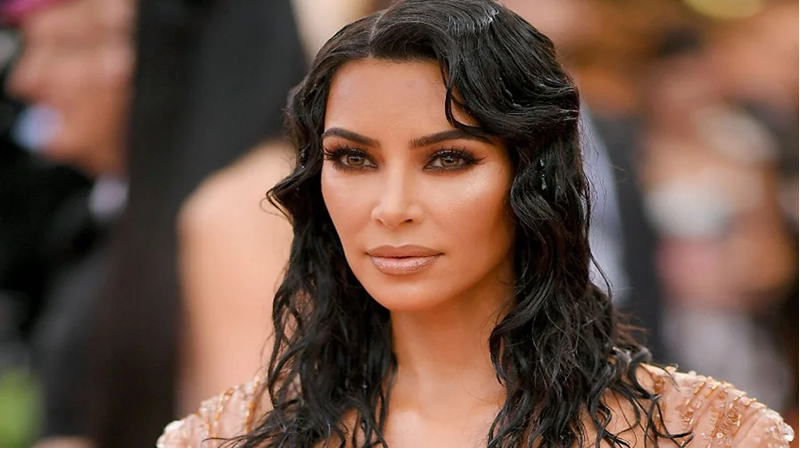 Kim Kardashian on Monday introduced the character being voiced by her in upcoming animated movie “Paw Patrol”.Sharing a picture of a cartoon pup on Instagram, she wrote, “SAY HI TO DELORES”.

According to reports, “Paw Patrol: The Movie” also features celebrities like Marsai Martin and Tyler Perry.

The film is scheduled to hit theaters in August 2021. The “Keeping Up With The Kardashians” star, who recently parted ways with husband Kanye West, also shared fan reactions to her upcoming project on her Insta stories.

Meghan McCain tries to defend Fox News on “The View,” gets schooled by co-host

You Call This An Outfit? Addison Rae Is Wearing Next To Nothing In Her New Music Video