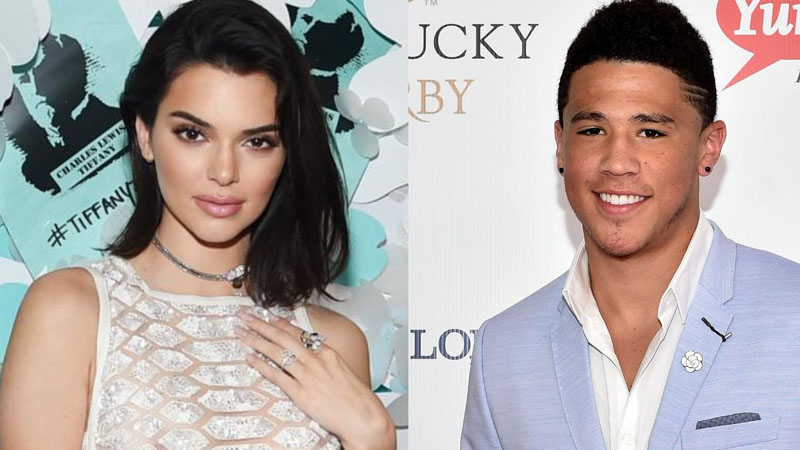 Kendall Jenner and Devin Booker’s romance seems to be going strong and the couple has been much more public about it than before. The duo recently celebrated one year of togetherness by taking a vacation and are now back to work and supporting one another in their professional careers.

Kendall also managed to dress for the event in just the right color as she showed off her outfit consisting of pants, shoes, and a handbag in Phoenix Suns orange, the team that Devin plays for.  Kendall’s emotional reaction to Booker’s game in her recent post left fans surprised considering the model is known to be extremely private about her relationships.

This seems like the first time that the Keeping Up With the Kardashians star is opening up about her relationship to the public. It has been reported that Booker has already received a seal of approval from the Kardashian-Jenner fam. According to a US Weekly insider, the thing that makes the couple’s relationship work is that they give each other enough space.

While none of Kendall’s boyfriends ever made it on KUWTK, it was recently revealed that the model wanted to keep it that way until at least spending a year with the partner. It seems if the show would still have been running for another season, Booker would have featured on it given that he has passed Kendall’s rule since the duo has been together for over a year now.