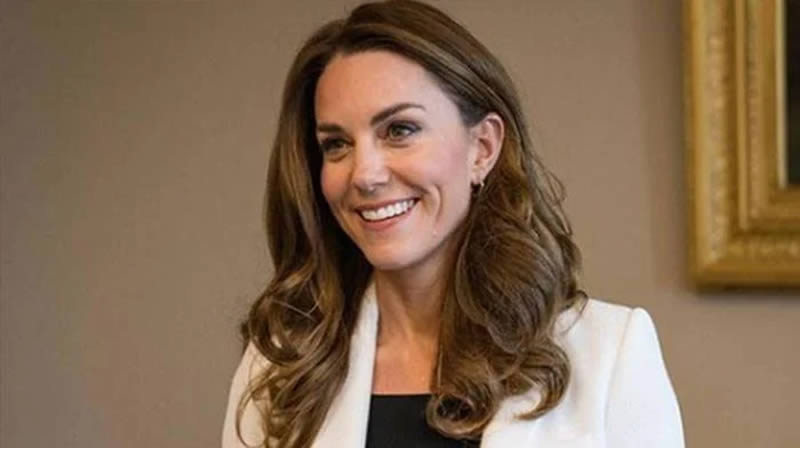 In February, a magazine claimed Kate Middleton was tired from carrying the duty of her family without any assistance from her husband, Prince William. Gossip Cop investigates.

During a zoom meeting, she was asked to write down one about her quarantine. She picked “exhausting.” Now Life & Style is using the moment as evidence that the future Queen Consort is speechless by her new duties and is receiving no help from Prince William.

Seemingly, Duke of Cambridge was not helping with homeschooling, haircuts, chores, and other parenting duties. “On more than one occasion,” a supposed insider told the tabloid, “Kate’s lashed out at William for not pulling his weight with the kids’ homeschooling and other chores.”

With the kids supposedly wreaking havoc throughout the house, Middleton was quite unhappy with her husband. The source insisted, “She’s accused him of leaving her to pick up the pieces.” The tension between the couple has never been higher. We weren’t so sure, especially after reading the story’s last paragraph.

No need for Gossip Cop after all. The article explained Prince William does help out around the house. They even look to another COVID-era interview where Middleton said her biggest supporter during that time was her husband. Kate used the word “exhausting” to describe parenting during a pandemic. Parenting can be a huge energy-sucking when there are three young energetic children to take care of– it does seem tiring.

In January 2021, ‘the National Enquirer accused Prince William of being unsupportive during the lockdown and drinking his days away. The magazine accused the royal of lagging on his royal duties and leaving his wife high and dry when raising their kids. Middleton was trying to get her husband “to calm down on the alcohol before it gets an unhealthy grip on him.”