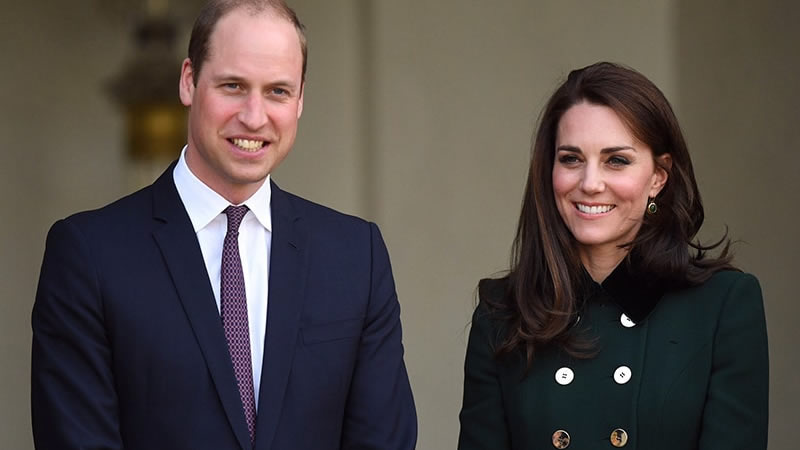 Kate, who is patron of the All England Lawn Tennis Club, was watching at Centre Court on Sunday. A tweet from the duke and duchess’s official account shortly after the match said: “A fantastic #Wimbledon final – what a match Novak Djokovic and Matteo Berrettini Congratulations DjokerNole on your record-equalling victory!”

Kate was also joined by her father for the final day of this year’s Wimbledon championship. Kate sat with Michael Middleton ahead of the clash between Novak Djokovic and Matteo Berrettini.

Mission Impossible star Tom Cruise returned to SW19 for the men’s final, having watched the women’s match a day earlier. Other faces which have become well-known during the course of the past year due to the pandemic also took their seats in the royal box.

The Government’s chief scientific adviser Sir Patrick Vallance and NHS England’s national medical director Professor Stephen Powis were present, while also attending was MP and Cop26 President Alok Sharma. On Saturday, for the women’s final, Kate had attended with her husband the Duke of Cambridge.

William will be at Wembley Stadium on Sunday night for England’s historic clash with Italy in the Euro 2020 final. It is a big weekend of sport for the couple, with keen tennis fan Kate patron of the All England Lawn Tennis Club, while William is president of the Football Association.

William was later accompanied at Wembley by Kate and their seven-year-old son Prince George on the same day. Italy ended the Three Lions’ bid for glory with a 3-2 victory on penalties in the nation’s capital, in a game which had earlier seen ticketless fans breach security to get into the stadium.

William, who was at the match with the Duchess of Cambridge and their son Prince George, urged the players to “hold your heads high”. In a tweet from the KensingtonRoyal account, signed W, William congratulated the Italian football team on their win.

He wrote: “Heartbreaking. Congratulations Azzurri on a great victory. England, you’ve all come so far, but sadly this time it wasn’t our day. You can all hold your heads high, and be so proud of yourselves – I know there’s more to come.”

England’s early lead, putting them 1-0 up just two minutes into the first half, was not enough to clinch victory. A win would have been the men’s football team’s first major tournament win since the 1966 World Cup success, which also took place at Wembley. “Gutted” fans said they remained proud of the team after their penalty defeat.

At the PaddyPark fans zone in Newcastle, student Millie Carson, 18, said the team had “brought the country together, everyone has been loving life in these hard times”.

Jake Shepherd, a 19-year-old project coordinator, said he was “gutted” but the tournament run “sets us for the World Cup – who says we cannot win it?”. Student Jack Brown, 18, said: “I’m sad we lost but they have done so well.

Corey Gamble wants Kris Jenner to pay him more for being around her all the time: Rumor