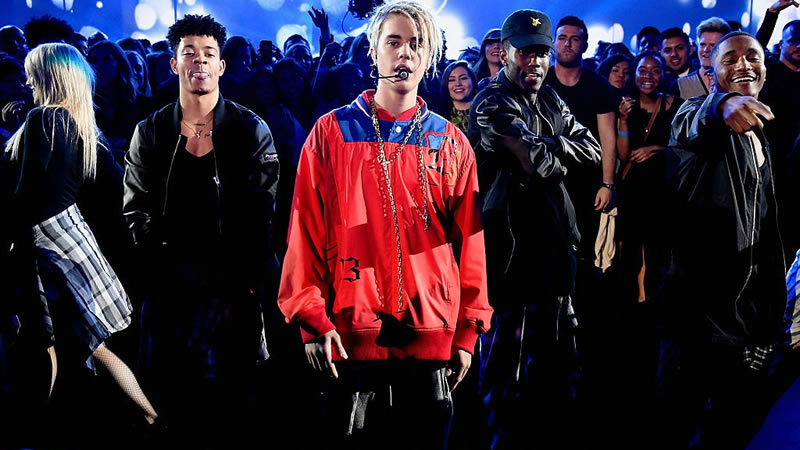 Justin Bieber’s new hairstyle has ignited furor on Twitter. The singer has landed in hot waters ever since he posted a picture with dreadlocks on his Instagram on Monday, April 26, 2020.

Justin is no stranger to controversy. Approximately five years after being accused of cultural appropriation due to his dreadlocks hairstyle, it looks like the singer has brought the controversial style back.

JUSTIN BIEBER’S NEW HAIRSTYLE CRITICISED BY FANS
The Peaches singer took to his Instagram on Monday and posted a picture sporting dreadlocks, while he was vacationing with wife Hailey Baldwin.

Justin’s new hair sparked criticism, with many internet users taking to Twitter and Instagram, to criticise the singer’s poor judgement. Many also accused him of cultural appropriation.

ARE DREADLOCKS CULTURAL APPROPRIATION?
The term ‘Cultural Appropriation’ refers to the use of another ethnic group’s style of fashion, art, and in this case, hairstyle.

There has been a longstanding debate about whether dreadlocks are cultural appropriation. In many cases, white people sporting them has been considered offensive by many in the Black community.

Although there is no definitive answer to the, “are dreadlocks cultural appropriation” question yet, many social media users believe that they are.

In a popular 2016 article on Ebony.com, Josie Pickens, a Black professor and writer had expressed her views on Justin’s new hair back then.

Josie wrote, “It is maddening that White people love the culture that we produce so much, but seem ambivalent towards our suffering and what it costs to create such a gorgeous culture in the face of constant erasure and hate.”

However, one thing to note is that dreadlocks are popular in many native cultures around the world. It’s seen among the Maasai from Africa, the Indigenous communities in Australia, Sadhus in India and some Tibetan Buddhist communities.

TWITTER REACTS TO JUSTIN BIEBER’S NEW HAIRSTYLE
While many rebuked Justin for his new hairstyle, others had a funny take on the entire controversy. One user said, “Justin Bieber waking up to people’s thoughts on his dreadlocks knowing he has to go bald.”

Another user said, “Justin Bieber has moved into a white people dreadlocks phase. I am indefinitely withdrawing my support for the pop singer until this misadventure concludes.”

A third user expressed, “Justin Bieber with dreadlocks should be illegal.”

9 Beauty Surprises That Happen During Pregnancy