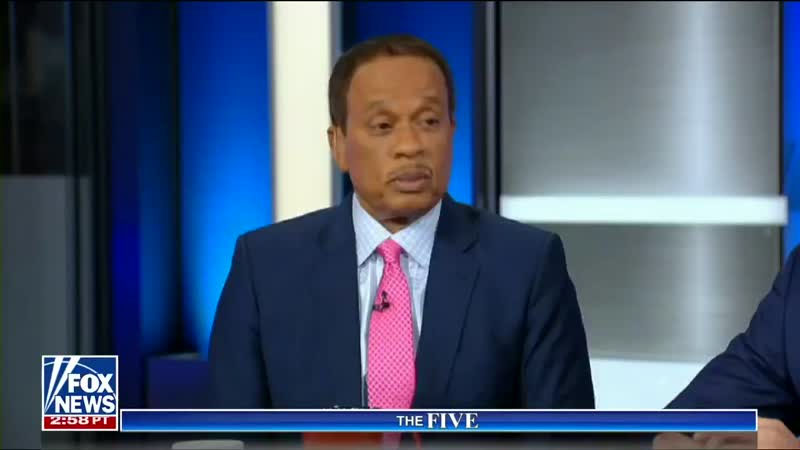 Fox News Channel, one of the original co-hosts of The Five, Juan Williams is now leaving that program. On Wednesday show Williams announced that news.

Williams joined the program at launch in 2011 as a backup co-host and has been, The Five ‘s most frequent Democratic co-host, and after a few latter he becomes proper part of that show. Now he will continue to serve as a Fox News senior political analyst.

With the show set to return to the studio on June 1, Williams chose to stay close to home in Washington, D.C., rather than to work from New York.

“As Juan Williams announced on-air today, he will be leaving The Five to live in Washington, D.C., full time. We are incredibly grateful for his commitment to the show and its success over the last several years,”

The Hollywood Reporter, Megan Albano, VP for The Five, and weekend programming in a statement said that: As we started planning The Five’s return to its New York City studio at our headquarters a few months ago, Juan decided to stay in Washington, D.C., permanently.

We accommodated his request, understanding and appreciating his desire to remain closer to his family and recognizing that a remote co-hosting role on a roundtable in-studio program was not a long-term option.

While we will miss his insightful contributions each night and look forward to welcoming him on set whenever he’s in New York, we are pleased to have him continue his longtime role as a senior political analyst with Fox News Media.”

Prince Harry a liar? New photo debunked one of the royal prince’s claims during tell-all interview

Joe Biden Jokes About Murdering Reporters and the Press Swoon