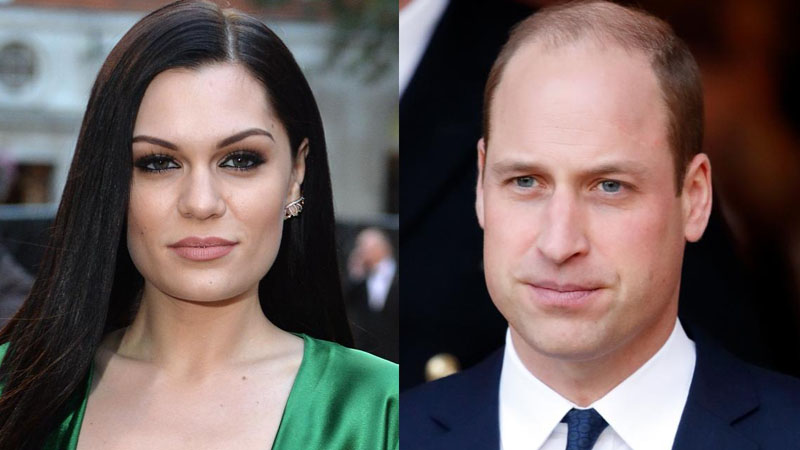 Singer Jessie J recently raved about Prince William after he stood up for England’s football team who were subject to racist remarks after they lost in the Euro 2020 final. The singer also noted that Prince William’s tweet showed that the royals are learning from the Meghan Markle fallout.

If you didn’t know, Bukayo Saka, Marcus Rashford, and Jadon Sancho all failed from the spot on Sunday night as England went down lost in the Euro 2020 final and the trio was subject to trolling and racist remarks soon after. Prince William, who had attended the game with his wife Kate and their son Prince George, called the comments “sickening”.

The Duke of Cambridge released a statement saying: “I am sickened by the racist abuse aimed at England players after last night’s match. It is totally unacceptable that players have to endure this abhorrent behavior. It must stop now and all those involved should be held accountable.”

Now, in a chat with TMZ, Jessie J praised the royal’s comments. The singer explained how racists are using football as an excuse to spread hate. When asked about Prince William’s stance on the situation and whether the royal family is now more critical about racism after Meghan Markle’s claims, the singer replied: “For sure.” “I always say that you can only heal anything that’s been exposed. And as uncomfortable as it is, the conversation has to be had,” she added.

She continued: “I think from the top-down and the bottom-up everyone needs to talk about racism and how much it really still exists and it always has and there has to be a change, you know?” Many fans, players, and famous faces quickly condemned the disgusting actions following the game, while Twitter also announced it had deleted over 1,000 racist tweets on Monday.

Camilla Upset With Queen Elizabeth For Choosing Kate Middleton Over Her