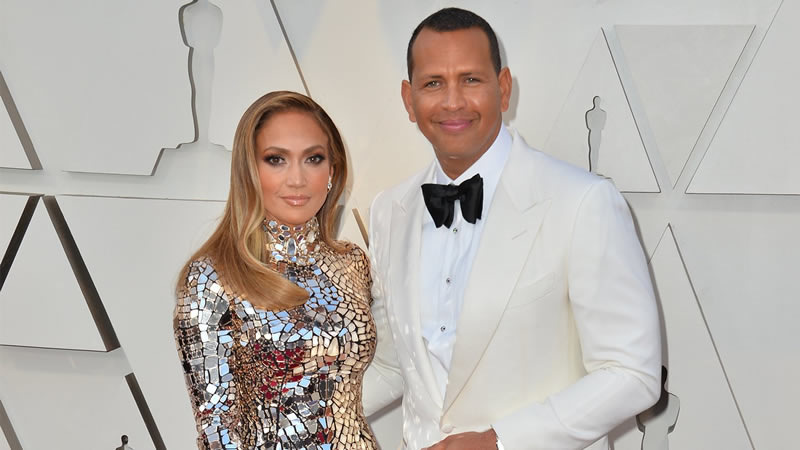 Aaaand the Jennifer Lopez/Alex Rodriguez saga continues! Just when we thought they were ~officially~ broken up, they throw us a curveball (pun, very much intended). The exes were spotted having dinner together over the weekend at the Hotel Bel-Air in Los Angeles, Page Six reports. If that wasn’t surprising enough, here’s another plot twist: That’s the restaurant where they had their first date.

Onlookers saw J.Lo and A-Rod eat at the luxury restaurant on Friday, April 23, which is only eight days after they announced their breakup statement. Since we weren’t actually there, we can only speculate what they were discussing. Maybe it was just a super casual dinner between friends who used to be engaged, or maybe it’s a sign that there’s still hope for them. Ya never know!

Multiple outlets reported J.Lo and A-Rod split after false rumors surfaced that he was having an affair with Southern Charm’s Madison LeCroy. J.Lo and A-Rod denied the split at the time, telling TMZ, “All the reports are inaccurate. We are working through some things.”

Shortly after, they announced that they’d officially called off their engagement:\

“We have realized we are better as friends and look forward to remaining so,” the exes said in a statement to the Today show. “We will continue to work together and support each other on our shared businesses and projects. We wish the best for each other and one another’s children. Out of respect for them, the only other comment we have to say is thank you to everyone who has sent kind words and support.”