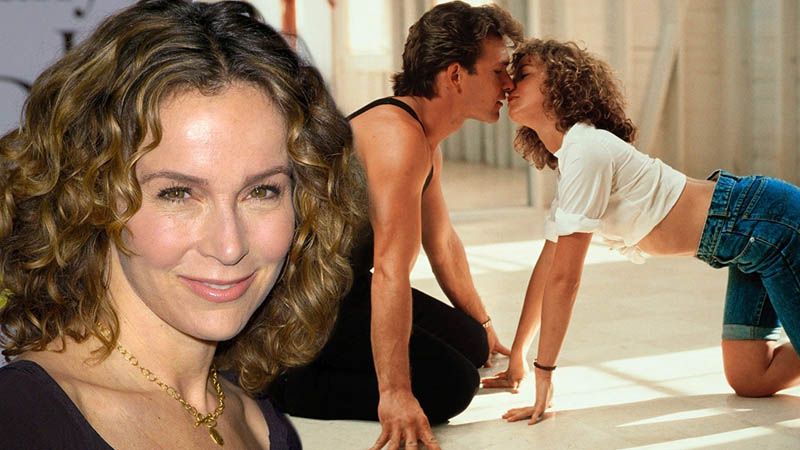 LOS ANGELES: Jennifer Grey, the actress who starred opposite Patrick Swayze in romantic drama Dirty Dancing, will be starring in a sequel of the classic 1987 movie.

The news was announced by the film’s production house.

Grey also will serve as an executive producer on the film, which will be directed by Warm Bodies director Jonathan Levine, said Jon Feltheimer, chief executive of Lions Gate Entertainment Corp.

“It will be exactly the kind of romantic nostalgic movie that the franchise’s fans have been waiting for,” Feltheimer said on a call with industry analysts.

The company did not provide any details about the movie’s plot or when it would be released.

In the original film, Grey played Frances Baby Houseman, a teenager who becomes smitten with a dance instructor (Swayze) while on vacation at a New York resort in the 1960s.

Dirty Dancing was a box office smash and featured hit song (I’ve Had) The Time of My Life, which won an Oscar for best original song.