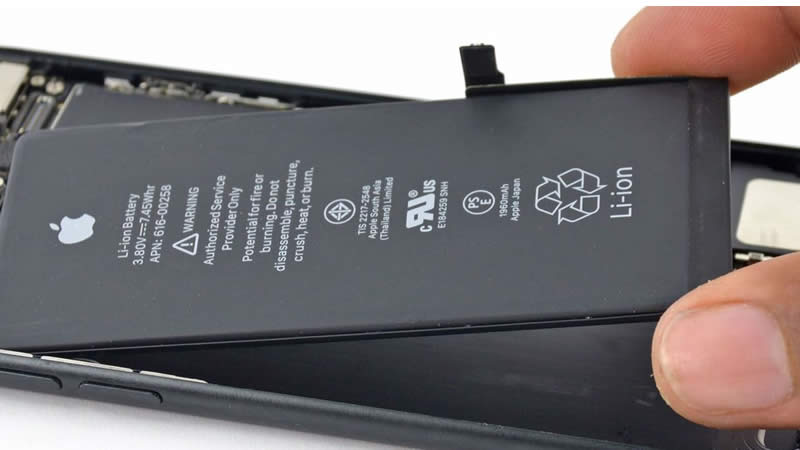 Apple’s manufacturing partners are on course to introduce 3nm processors in 2022, which means lower power use and more speed

Something we’re hoping to see from the iPhone 13 is a boost in battery life, but it seems like one key technology leap that would enable this won’t arrive until 2022: the rise of 3nm processors.

The Apple A14 chip in the iPhone 12, iPhone 12 Pro and iPad Air (2020) was the world’s first 5nm phone processor, and a 3nm chip would be the next step for Apple to take. If you have no idea what any of this means, that is quite normal. Fortunately we at T3 are not normal, so allow us to explain.

Computer processors are made from billions of tiny transistors. If you can make these transistors smaller, you can fit more of them in the same amount of space, meaning you can make a chip more powerful. At the same time, the chip becomes more energy efficient, meaning it draws less power to run (and emits less heat) despite having more parts.

The A14 chip is made with five nanometre parts, AKA 5nm. The next step will be moving to 3nm, and that’s what we’re talking about here.

ComputerWorld noted a report from DigiTimes that says that Apple’s processor manufacturer, TSMC, is planning to test 3nm chip manufacture in the second half of this year. If there are no major disasters, that means Apple would likely be able to start mass producing a 3nm chip for the iPhone 14 ready for its launch in late 2022.

ComputerWorld suggests a 30% energy use improvement and 15% performance increase simply by moving from 5nm to 3nm, though it’s always more complicated than that in real life. Those figures assume you made the exact same chip at two different sizes, but in reality, Apple would use the opportunity to fit more features onto its chips, and tweak their design.

And it wouldn’t mean an instant 30% battery life improvement in any case, because the processor isn’t the only part of a smartphone that uses energy – the screen is a huge draw, and 4G/5G connectivity is pretty battery heavy, for example.

Does this mean no battery boost for iPhone 13? Actually, there’s still hope, and the 5G modem is key to that.The iPhone 12 was interesting because it had the same battery life as the iPhone 11, yet actually had a physically smaller battery. This means that Apple had improved energy efficiency, but didn’t use that in a way that improved longevity. Why? Well, teardowns of the device revealed much larger circuit boards than usual, seemingly to accommodate the new 5G modem. It looks like that put a limit on how big the battery could be.

But there are two great innovations that Apple could take advantage of in the iPhone 13 to fix this – one more likely than the other. The more likely option is that Apple will use Qualcomm’s new X60 modem, which is both more energy efficient and smaller than the one used in the iPhone 12. That means Apple could use physically bigger batteries, and 5G would be using less power. A double win.

Even better, though, would be Apple making its own modem, which has reportedly been announced internally. The reason that would be even better is that Apple could integrate the modem into its main processor, which would make it even smaller and more efficient again.We’ll find out if these come to pass later in the year. In the meantime, we’re looking forward to expected announcements of the iPad Pro (2021) and AirPods 3 soon.