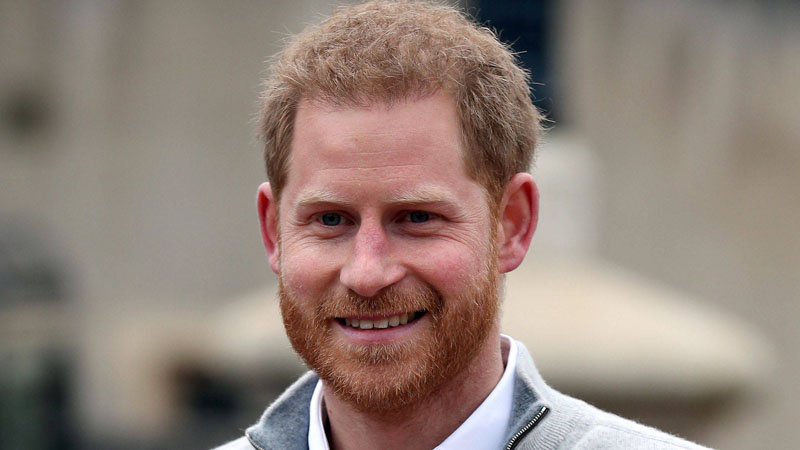 Prince Harry is allegedly in possession of a series of secret recordings of the royal family. In its July 19 issue, New Idea claimed that Prince Harry is stressing over his Netflix deal because the streaming giant is pressuring him to come up with content that’s worth $200 million.

So, even though he didn’t want to make secret recordings of the royal family, he was forced to do it when he traveled to the United Kingdom earlier this month. The tabloid published a photo of the Duke of Sussex holding his iPhone while in his private car. And their unnamed source claimed that it looked as though Prince Harry was recording something using his phone.

“There have been rumors that Harry and Meghan are planning on making a documentary about royal life, so it would make sense if he was filming or recording on his trips home for research purposes,” the source said. The insider added that Prince Harry’s relationship with his dad, brother, and the other senior working royals is so strained that he might not have a problem hurting them further.

In recent months, the dad of two and Meghan Markle have been criticizing the royal family publicly. After they sat down for an interview with Oprah Winfrey, Prince Harry went on to criticize his family further in the Netflix documentary The Me You Can’t See.

“I think it will be yet another nail in the coffin of his relationship with his father and his brother. They can’t trust him anymore. Relations are at such a low that anything could be said out of anger, and it would then be open for them to splash it across their next TV interview,” the source said.

However, one should take the tabloid’s claims with a grain of salt. After all, rumors about Prince Harry and Markle releasing a documentary about their lives as royals have already been debunked last year.

The Duke and Duchess of Sussex themselves confirmed that they don’t have any plans to headline the programs that they will produce on Netflix. Instead, they will release inspirational programs that families and the youth can benefit from.

It is also important to note that the tabloid’s claims are based on hearsay. Prince Harry may have been holding his phone in front of his face, but this doesn’t mean that he’s making secret recordings of the royal family.

Prince Harry Already Faced Drama On His Trip To The UK