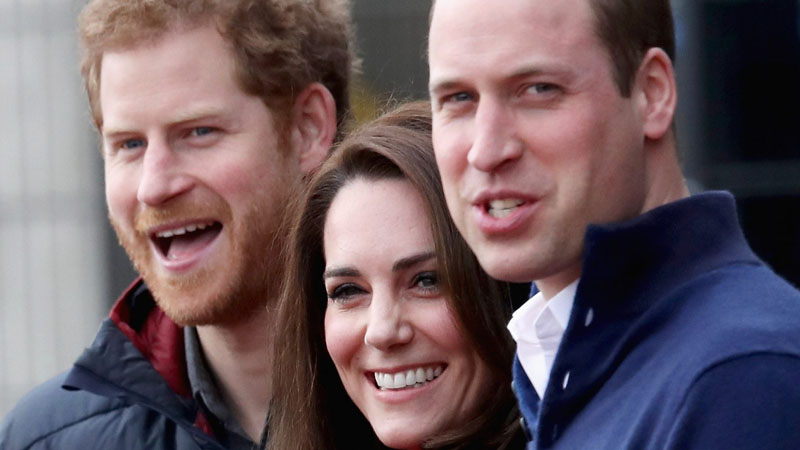 Prince Harry has, allegedly, started missing Prince William and Kate Middleton, as well as his old life in the United Kingdom. According to National Enquirer, Prince Harry’s feelings were triggered after seeing his brother and sister-in-law on television while watching Wimbledon.

As a royal, Prince Harry used to watch the sport live, but he’s unable to travel to the United Kingdom to watch this year’s event because he opted to stay in the United States. A source claimed that the Duke of Sussex couldn’t help but miss his old life as a senior working royal.

Even though he’s having a blast with Meghan Markle and their children at home in Montecito, there are a lot of things that he could no longer do. When Markle found out that her husband was feeling down about Wimbledon, she, allegedly, encouraged him to follow American baseball.

However, Prince Harry wasn’t hooked to the sport because it’s much slower than what he’s used to watching. Meanwhile, the source also said that Prince Harry’s strained relationship with his dad and brother has caused him to feel a little down.

“He enjoyed many happy times when he used to be William and Kate’s third wheel, attending the tennis tournament and soccer games with them and later with Meghan. There were fun times, and he misses English beer and pub food like sausage rolls,” the source said.

As such, one should take the tabloid’s claims with a grain of salt. Prince Harry doesn’t regret quitting The Firm, and no one knows for sure how he feels about seeing Prince William and Middleton at Wimbledon.

Charles, Prince of Wales Publicly Reacts To The Birth Of Grand Daughter Lilibet