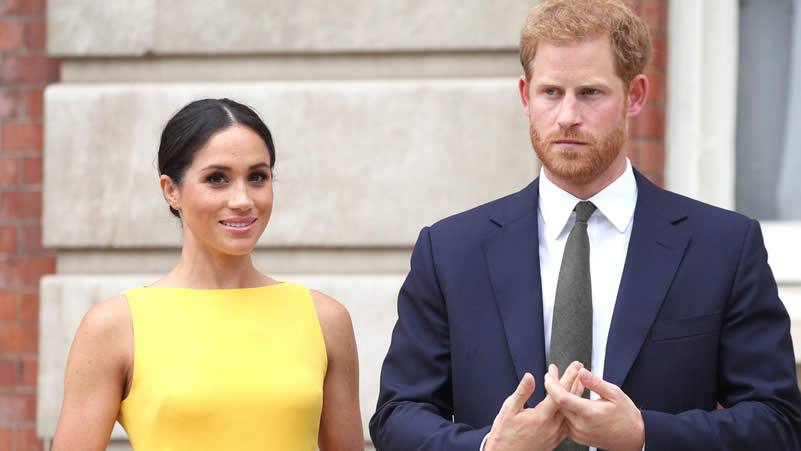 Meghan Markle’s ex-pal thinks that she and her husband, Prince Harry, will release exclusive footage from the Queen’s Platinum Jubilee weekend despite there being a ban on Netflix cameras in the UK, reported The Daily Star.

The Duke and Duchess of Sussex, who have a multi-million-dollar deal with the streaming giant and are currently in talks for an at-home style show, were reportedly prohibited from bringing cameras to the UK during their Jubilee trip last week.

Weighing in on the same, Meghan’s former friend, Lizzie Cundy, who she reportedly ditched after meeting Prince Harry, said: “Let’s wait for the Netflix show that comes out…”

“I’m sure we’ll see far more than The Queen or the other Royals would want on there,” she continued.

Cundy added: “There’s a reason or purpose they’re here, sadly for me, I don’t think it’s for The Queen, I think it’s for Netflix, for the money and the right thing for her to do, in my eyes, would be at the side of her father whose had a massive stroke.”

“Netflix has been banned but I’m sure they will find a way. They were told they wouldn’t be on the balcony but they were determined to be part of this,” she further said.

Cundy also claimed that the royals may be more worried about Meghan and Harry than the disgraced Prince Andrew, who was embroiled in a sex scandal earlier this year.