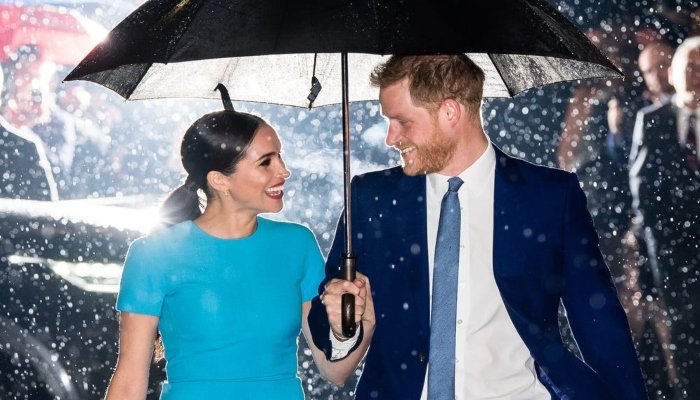 Prince Harry and Meghan Markle’s move to Santa Barbara is the most crucial “moment” for their family’s lives.

Prince Harry and Meghan Markle are finally home after buying their own house five months after they officially stepped down as senior royals.

A ‘pivotal moment’ for the Sussexes

A source told People the Sussexes’ move marked a “pivotal moment” for them and their son, Archie.

“This is their permanent home,” the insider revealed. “Ever since Archie arrived, everything has been so turbulent, and many things have been up in the air.”

It has not been easy for the Duke and Duchess of Sussex. But, the tipster said they now have a clear focus – the first time in a long time.

“They both love California, and Santa Barbara has a magic to it,” the source continued. The mountains, oceans, vineyards, flowers, gardens – It’s so beautiful.”

Prince Harry and Meghan are, reportedly, now closer to the latter’s mother, Doria Ragland. Their one-year-old kid, too, is said to be enjoying their new home.

“Archie is really happy, and he has some space to run free,” the insider added. “The house came with a play structure that he’ll be climbing in no time.”

“They’re excited to be there and to become part of the community,” the tipster revealed. “It’s a really happy time for them as a family.”

Prince Harry and Meghan have been only living in their new mansion for a month, but it seems like they have been making significant property changes.

According to Hello!, the sixth in line to the throne gave a glimpse of their new house, showing some of its decoration.

In his virtual appearance for the At Home Superhero Tri, Prince Harry sat in a room of their new property. He was in front of a cream-painted wall with the same colored, empty wooden cabinet with glass doors behind him.

There were also paint swatches on the wall behind him. There were patches of grey and black paints, which seemed to be an experiment on what color scheme they would use.

Meghan, alternatively, also gave a first look inside their new house when she made an appearance on The 19th* Represents virtual summit.

She was inside a room, which seemed to be their library or study, which had a bright and airy ambiance. It had white painted walls with a gloss finish, a huge four-paneled window, and a walnut wood frame behind her.

By its looks, Prince Harry and Meghan Markle are now starting to give their new house their personal touch.

4 Reasons Why Cellulite can not be Treated