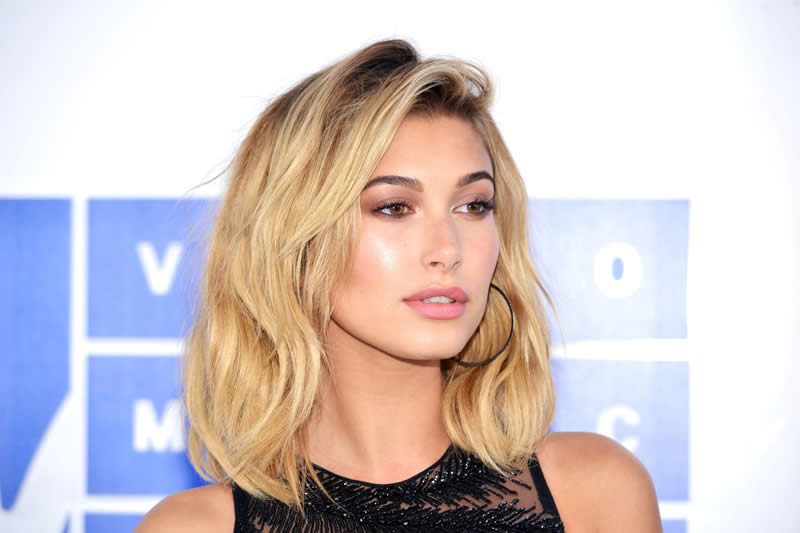 Hailey Baldwin, American model and singer Justin Bieber’s better half, never compromises on her style while attending an occasion as the model takes inspiration from a few fashion powerhouses who are her go-to for all purposes.

The force behind the 24-year-old model’s fashion looks is celebrity stylist Maeve Reilly, who also frequently works with Megan Fox, Ciara, and many other superstars. In her interview with E! News, Maeve spilled the beans about how Hailey Baldwin selects.

She also hinted that Justin Bieber makes no interference while she chooses her ensemble. The singer showers his admiration and love for her looks.

The celebrity stylist disclosed that she and Justin Bieber’s better half take inspiration from fashion powerhouses while piecing together an ensemble. “We’re both really inspired by Rihanna, always,” she said.

“Rosie Huntington-Whiteley is a perfect example of a classic, sophisticated beautiful woman. Someone like [fashion editor] Christine Centenera, who’s all about basics and being effortless.”

Maeve Reilly also pinpointed Hailey Baldwin has an intuitive approach for her style. “With Hailey, it’s just a feeling. It’s like, ‘Does this feel like you?’ and ‘Does this feel right?’ It’s based on mood and what she has to do for that day,” he explained.

“She’s just incredible and it’s so collaborative,” the stylist continued. “For example, the other day, she wore this green [blazer] I got her, but she went home and put that together on her own. That was totally styled by her. So we have a super similar aesthetic and she has incredible taste and can 100 percent do stuff on her own. It’s not like I’m ever telling her what to do or what to wear and this is everything. I’m obsessed with her, truly.”