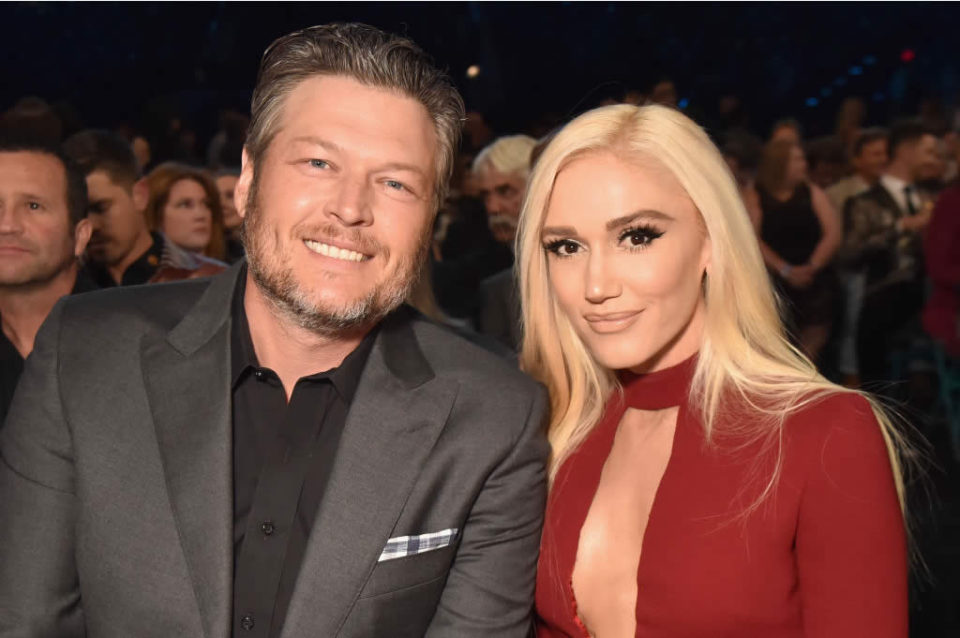 In 2020, Gossip Cop investigated a rumor about Gwen Stefani and Blake Shelton that alleged the two were living separate lives amid trying to keep the spark alive in their romance. Let’s take a look back at the story.

Last March, the National Enquirer had claimed that while Stefani did her Las Vegas residency and Shelton toured around the country, their relationship was suffering. According to the paper, the distance tore them apart and the country star was going all out to save his relationship with the love of his life. The magazine alleged that Shelton planned on doing this by meeting Stefani in South America.

How Blake Shelton Won Her Back

An insider spilled to the tabloid that Shelton “had to move mountains and shift things around in his own schedule, but he knew that this was ‘make it or break it’ time. Even though he sent Gwen a sweet note and roses for Valentine’s Day, that was not enough. He wasn’t there, and that’s all that mattered to her.” The sketchy tipster further revealed that Shelton’s plan to make it up to Stefani by “going to serenade her with love songs he wrote for her, shower her with gifts and cozy dinners, and whisk her away on sightseeing tours, just the two of them. He’s going to bring the spark back.”

What’s Going On With Gwen Stefani And Blake Shelton

Gossip Cop busted the phony story when it came out, and our verdict remains the same to this day. For starters, Gwen Stefani and Blake Shelton are engaged, so the idea that there wasn’t any “spark” in their relationship was completely bogus. Also, both Stefani and Shelton are well-known celebrities who have busy schedules. We highly doubted that the couple was having issues because they were touring in different places. Gossip Cop would also like to point out that the tabloids often claim that the pair are having problems or breaking up when in reality, that couldn’t be further from the truth. Shelton takes his relationship with Stefani’s three sons seriously as well.

Shelton recently disclosed during an interview, that he has a blast with his fiancees’ sons from her previous to Gavin Rossdale. “I don’t take it so seriously that I’m not enjoying this time because I am, especially now that we’re five years into this thing. I can’t imagine my life without these kids now,” the country singer stated.

The Tabloids Can’t Be Trusted Anyways

As for the Enquirer, the paper is hardly reliable. In 2019, Gossip Cop busted the tabloid for claiming that Blake Shelton was upset that Gwen Stefani kept delaying their wedding. Months ago, the publication was exposed by us for falsely reporting that Stefani kept Shelton on a short leash.