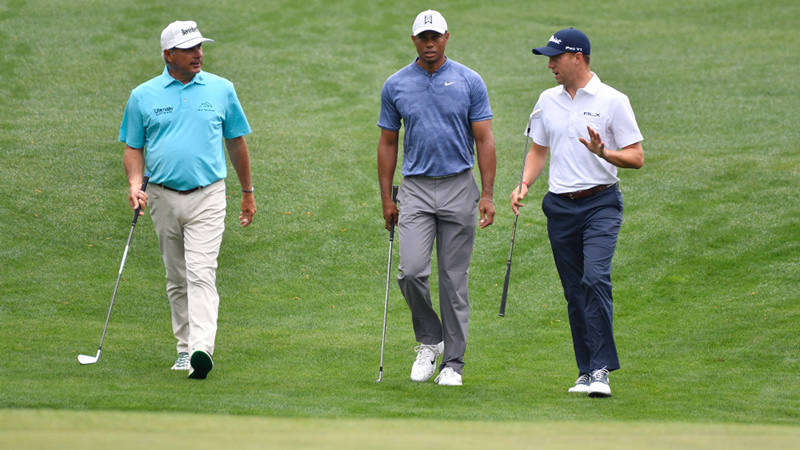 As Fred Couples begins his 36th Masters, the 1992 green jacket winner got a little bit emotional. Couples’ week began with a Twitter tribute to Tiger Woods.

Couples posted a picture of his team on the ground at Augusta National along with this caption: “Thinking of my guy @tigerwoods during this week @themasters. I’ll miss you tonight at dinner. Not the same without you.”

Couples, of course, is referencing the Champions Dinner, one of the notable traditions during Masters week that brings all former champions together for a shared meal of the defending champion’s choosing.

Woods, the 2019 winner, hosted in November 2020. He and Couples won’t get the chance to dine on Dustin Johnson’s delicacies – which notably includes an appetizer of pigs in a blanket – together this year. Woods is not in the field as he continues to recover from injuries sustained in a car accident in February.

CUSTOM MADE OFFICE PODS BY FRAMERY AND ULTRA

Zayn Malik and Gigi Hadid are married, according to his collaborator

A MAGA 2022 Contract with America? Donald Trump Has a Plan