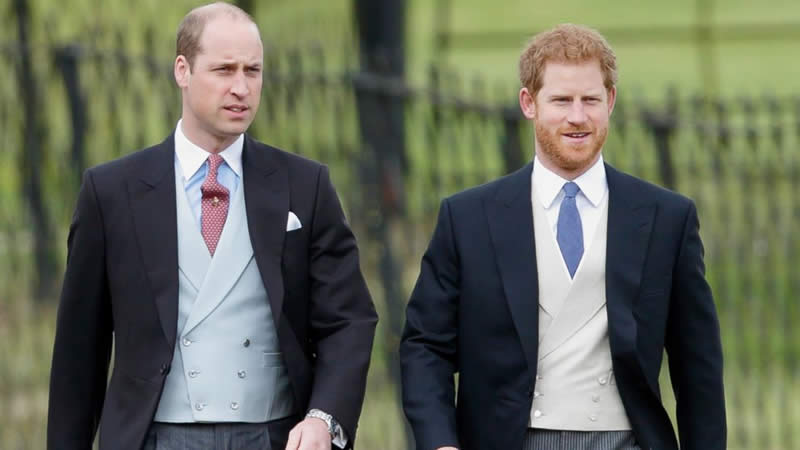 This claim was brought forward by royal expert Amanda Platell, and in her piece for the Daily Mail she claimed, “Yet break that bond has.”

“It has been shattered by Harry’s swift and unexpected departure from his royal duties to live in the US, and by the incendiary interview he and his wife gave to Oprah Winfrey in California as ‘Grandpa’ lay gravely ill in hospital.”

The expert also addressed her hopes for a possible reconciliation at Prince Philip’s funeral, in case forgiveness is on the cards.

The rest of her piece for the publication read, “There are those who feel William should even find it in himself to forgive Harry, to move on, to forget all the wild, unfounded accusations levelled at him, his wife and the rest of the Royal Family.”

“Yet if I were William – who, let’s not forget will one day become the Supreme Governor of the Church of England – I would have to ask myself: Can I really find it in myself to forgive Harry’s betrayal? Are some wounds just too deep?”

In her concluding statement Ms. Platell made it clear, “Harry knew he would be badly letting down his brother William – also father to a young family – increasing not just his burden of duty but also the sheer amount of public engagements he would have to carry out in Harry’s absence.”

Piers Morgan in regret over ‘GMB’ exit: ‘Felt the steam rising inside’