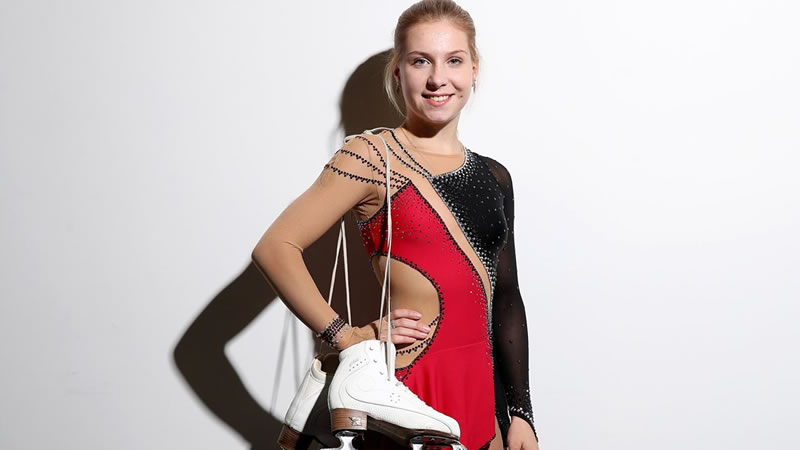 Alexandrovskaya died in Moscow, her birthplace.

Alexandrovskaya and then-partner Harley Windsor won the 2017 World Junior pairs’ title, then placed 18th at the PyeongChang Olympics. They split up in February.

“Words can not describe how I feel right now, I am devastated and sick to my core about the sad and sudden passing of Katia,” was posted on Windsor’s social media. “The amount we had achieved during our partnership is something I can never forget and will always hold close to my heart. This news is something you can never prepare for. Rest In Peace Katia.”

Alexandrovskaya was introduced to Windsor in 2015, after Windsor’s Russian coach suggested he go to Moscow to find a partner.

Alexandrovskaya, a classically trained pairs’ specialist was, like Windsor, struggling to find the right partner and toying with the idea of quitting.

Can a Pregnant Woman Spread the Coronavirus to her Fetus?