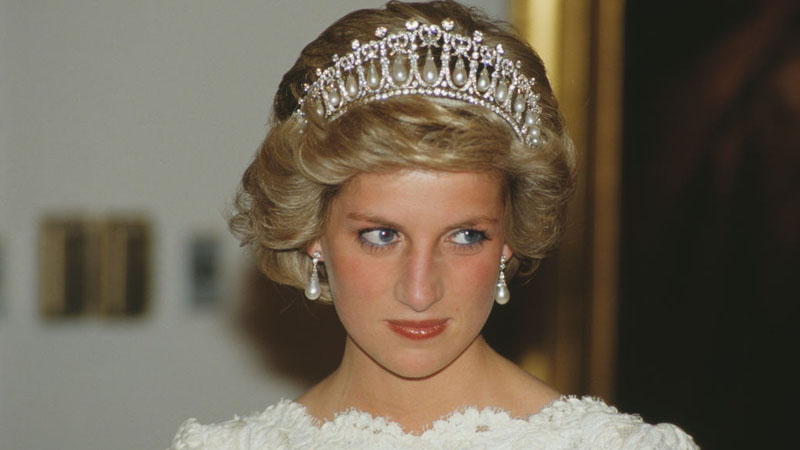 Duchess Sarah Ferguson recently spoke about the late Princess Diana who would’ve celebrated her 60th birthday this month. In a candid chat with People magazine, Sarah revealed how the late Princess would’ve been “so proud” of her son’s wives Kate Middleton and Meghan Markle whom she did not get to meet.

If you didn’t know, Sarah–the Duchess of York and Princess Diana were once extremely close as they bonded since their early teens in the royal family. Diana tragically died in a car crash in 1997. Now, looking at if Diana were still here today, Sarah stated that she would be proud of the fact their wives Kate Middleton and Meghan Markle have their “own voice”.

Sarah reiterated: “If she were sitting with me right now, I know she would say, ‘I am so proud of both of my boys and the wonderful wives they have chosen. Because each has got her own voice. And she would be just like me, obsessed with her grandchildren. Because that’s what she loved. Diana adored my girls. She adored the boys. This would be her haven. Her heaven.”

The sisters-in-law were spotted together quite often when they were married to Prince Andrew and Prince Charles respectively. Sarah added that she and Diana were “best friends” from when she was 15 and the princess was 14. And she credits Diana with teaching her about public life. Although, at the time of Diana’s death, it was reported that the pair had not been on speaking terms for a year.

Why Did Meghan’s Father Thomas Call His Son-In-Law Weak-willed?