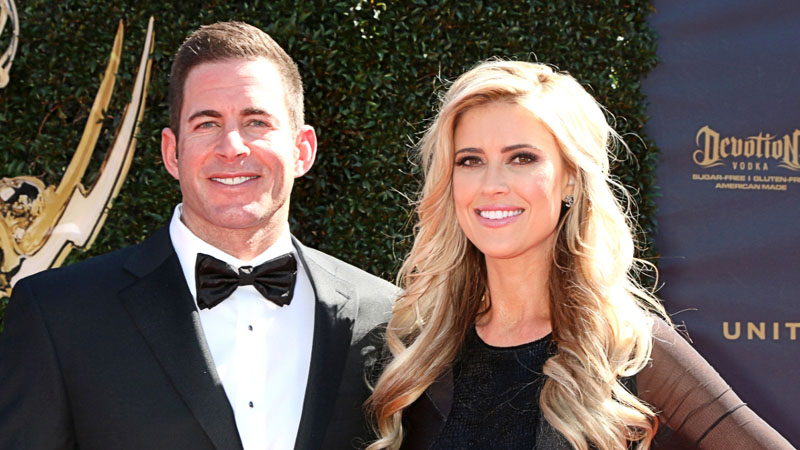 Christina Haack decided to let the feelings flow on her Instagram yesterday. The Flip or Flop star had some personal things to say to her 1.6 million followers. Some of it inspiring, some of it possibly shade, but the 38-year-old real estate investor and mother managed to do it with a big smile on her face.

These were the first words of Haack’s post accompanied by a picture of herself and her new boyfriend Josh Hall. In the post, Haack sounded grateful for her new relationship and then said went on to say how people shouldn’t be “shamed for things not working out.”

Haack goes on to elaborate a bit more writing, “No one knows what goes on behind closed doors – remember that before making judgments and assumptions… and this woman/mama is still lucky enough to have this man choose me.”

The post is certainly cryptic, to say the least! The aloof post comes only hours after ET reported a major disagreement between Haack and her ex-husband/costar Tarek El Moussa behind the scenes of Flip or Flop.

A source revealed to E! News that tensions had been rising between the two after Haack publicly said in a revelatory post on Instagram that she smoked a “Bufo toad” which apparently “reset her brain” and alleviated years of anxiety. The crazy story is also how Haack met her current boyfriend.

Is this Haack’s way of airing her grievances and addressing the feud? It certainly seems that way! Though Haack never mentions El Moussa by name it’s certainly possible that the “things not working out” quote is referring to the on-set spat and her ex-husband.

El Moussa and Haack were married from 2009 to 2018 and share their show and family together. After their split, Haack got married again to Ant Anstead and had a child together before finalizing their divorce in June. Between the string of relationships, show producing, and co-parenting, hopefully, the two can work out their differences. – gossipcop

Jennifer Lawrence Has a New Boyfriend