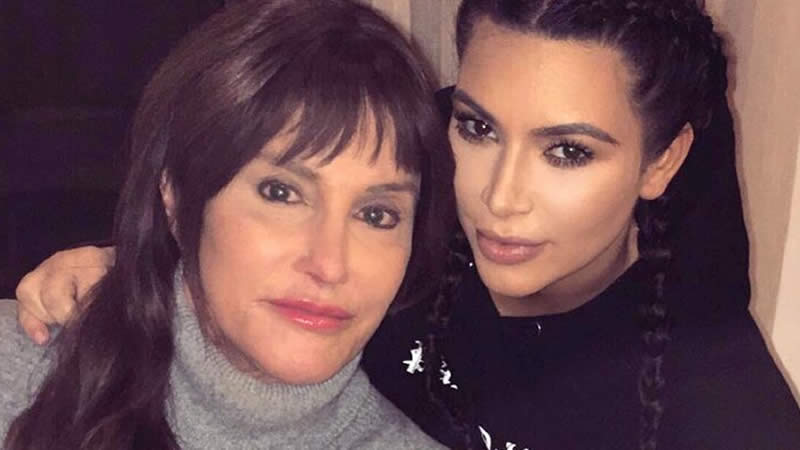 Caitlyn Jenner has voiced her support for stepdaughter Kim Kardashian after the 40-year-old filed for divorce from Kanye West.

The former Olympian, 71, told Jeremy Parsons on Thursday’s People (the TV show!): “I love her to death.

“She’s a great person. We were texting this morning and, you know, I wish her nothing but the best.”

She admitted that Kim will probably come out and make her own statement in due time, but “it’s her statement and not mine.”

Kim officially filed for divorce from the Gold Digger singer, 43, in February after nearly seven years of marriage.

The pair’s relationship had appeared to be on the rocks for some time and looked to be at an end last summer as they were said to be living in different locations.

While the pair reconnected for a short time, Kim’s decision to file for divorce brings to an end the power couple.

The duo have four children together: daughters North, 7, and Chicago, 3, and sons Saint, 5, and Psalm, 1.

She was revealed as Phoenix on the show and talking about why she appeared on the show, she told Jeremy: “I’ve always tried to encourage my kids to take challenges in life – to go out to those areas where you are uncomfortable.”
She admitted that only daughters Kendall and Kylie knew of her appearance on the singing competition but revealed other family members have sent their support after her unmasking.

“This morning, I heard from Kim and the kids are all checking in,” Caitlyn told the presenter. “They all said it was fun to watch.”

In the show, one of the hints given about the identity of Phoenix was “I’ve been hiding under a mask my entire life” and Caitlyn admitted she hopes to help those who are struggling with gender identity.