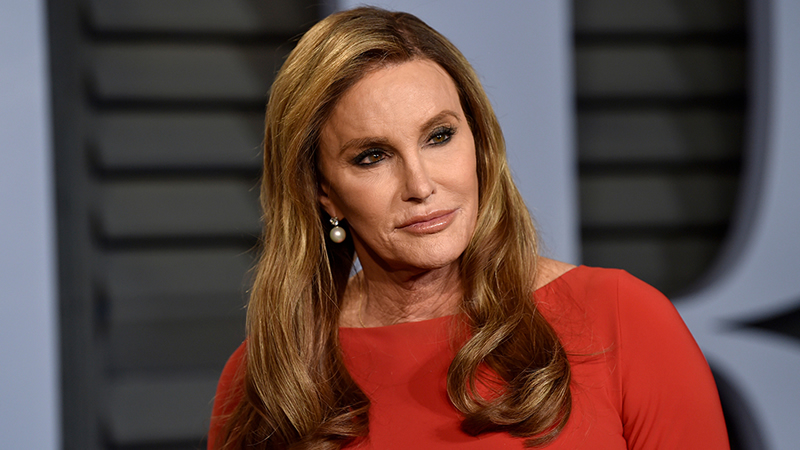 Now that Caitlyn Jenner is running for governor of California she might want to study up a bit on how things work in the state, suggested a New York public defender not too politely.

Jenner, who subscribes to the Donald Trump strategy of having absolutely no political experience before heading for a top elected office, railed Saturday against California Gov. “Gavin Newsom’s district attorneys across California.” She was upset about a case involving a dead child.

One relevant issue: California governors do not appoint district attorneys. They’re chosen by voters. It’s the kind of thing Californians would assume a candidate for governor of the state would know. In fact, Newsom endorsed the opponent of the district attorney Jenner criticized in her tweet.

Eliza Orlins, a candidate for district attorney across the country in Manhattan, instantly schooled Jenner about how it is.

“NO. Time for a fact check,” she tweeted, responding to Jenner’s tweet. “Voters elect DAs in CA, not governors.” Orlins also had a perspective about the case Jenner was criticizing. She ended by saying Jenner “should do better.”

Jenner was also corrected by Rep. Ted Lieu (D-Calif.), who wondered if she knows what “veto” and “budget” mean.

Jenner blasted Lieu as “condescending,” and responded that “of course” she knew that district attorneys are elected, but that Newsom is — somehow — responsible for what they all do.