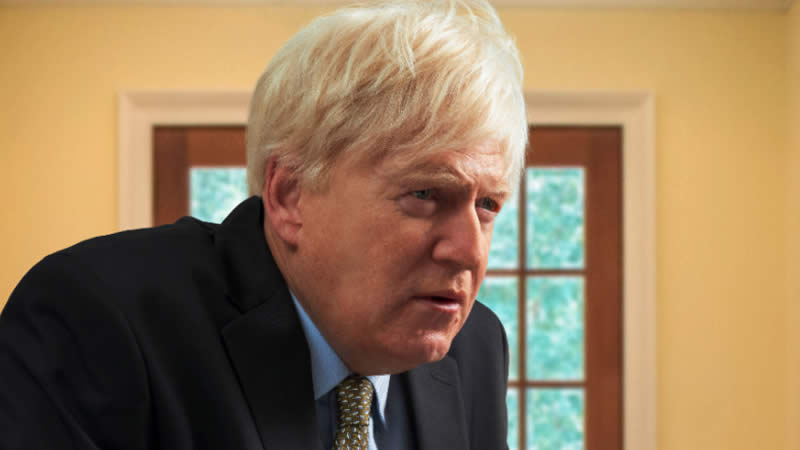 Boris Johnson is believed to be in favour of building a £200 million yacht in honour of Prince Philip as part of a UK shipbuilding initiative that he announced last year.

When he was foreign secretary, Johnson said a new royal yacht would “add greatly to the soft power of this country”.

But according to the Sebastian Shakespeare column in The Daily Mail newspaper, Queen Elizabeth will not be pleased if the proposed new boat replaces her much-loved Royal Yacht Brittania, which was decommissioned in 1997, and which she loved so much she was even seen wiping away tears at the ceremony in Portsmouth.
Late car parking tycoon Sir Donald Gosling, who offered £20 million of his own money towards building a new boat, apparently described the monarch’s response as “lukewarm” when he spoke to her about a new yacht previously, while her husband Prince Philip – who died last month aged 99 – feared it would just become a “political football”.

The Daily Mail column quotes a friend of Sir Donald, who said: “HM said the last thing she wanted was to be seen as ‘angling’ for something that detractors could claim was just another royal bauble. And although Philip had been initially keen on the idea of a ‘floating embassy’ which could be used to provide training and apprenticeships, he said the subject had just become the inevitable political football.”

MP Craig MacKinlay is currently leading a Westminster group backing the idea, and said in a statement recently: “The towering figure that was the Duke of Edinburgh deserves a permanent tribute to his support for the country, the Commonwealth and the Queen. I can think of nothing better than a replacement for Royal Yacht Britannia bearing his name as the permanent memorial to his love of Commonwealth, Britain and the sea.”