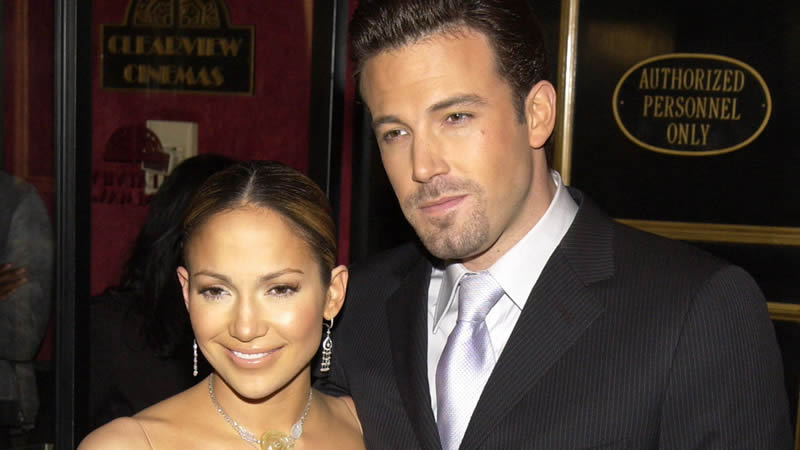 Ben Affleck has set tongues wagging as he lavished praise on his ex-girlfriend Jennifer Lopez 17 years after their split.

The dashing actor gushed over ex-finance, lauding Jennifer Lopez as the ‘hardest-working person’ in showbiz. The Batman actor’s remarks about the Hustlers star left fans speculating about their future.

Affleck was full of praise for her in a new magazine, saying: “I thought I had a good work ethic, but I was completely humbled and blown away by what she was committed to doing day in and day out, the seriousness in which she took her work, the quiet and dedicated way she went about accomplishing her goals, and then how she would go back and redouble her efforts.

He went on to say: “She remains, to this day, the hardest-working person I’ve come across in this business”, adding, “she has great talent, but she has also worked very hard for her success, and I’m so happy for her that she seems, at long last, to be getting the credit she deserves.”

He told InStyle: ‘She’s the first one in the room and the last to leave. The hardest worker I’ve ever met. When we were together, it was quite the opposite for me. That has changed since. I learned so much from her. She’s the original!”

Lopez reportedly laughed off the compliment, writing in response, “Ben is funny! He still looks pretty good too.”

Ben Affleck and Jennifer Lopez seemingly brought back memories of Bennifer which caused rumour mills to go into overdrive.

According to their fans, Ben’s words about Lopez came after his split with bond girl Ana de Armas, indicating they may rekindle their romance as the singer’s relationship with Alex Rodriguez , according to reports, got worse in recent weeks.

Affleck, 48, and Lopez, 51, got engaged in 2002 after years of romance and were one of the most talked about couples in Hollywood before they split up in 2004.

Celebs Were Practically N*ked At The SAG Awards