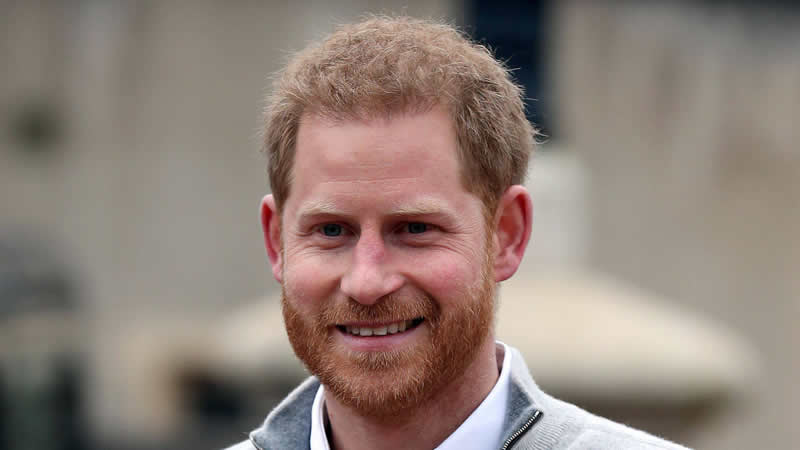 Prince Harry and Meghan Markle have been making headlines ever since the bombshell interview with Oprah Winfrey. According to the details, the royal family has been contradicting all the previous remarks made by the Duke of Sussex and his spokesperson explained why.

While appearing on Dax Shepard’s Armchair Expert podcast, the Duke of Sussex speaks candidly about a wide variety of sensitive and personal topics, including mental health and his relationship with Meghan Markle.

Harry lashed out at Prince Charles and the Queen’s parenting, claiming he wanted to break the cycle of “genetic pain” he had inherited from them by moving away from the Firm.

From therapy sessions to keep his mother’s legacy alive, Prince Harry lays it all out on the table during his podcast appearance and later during his new documentary series The Me You Can’t See. However, BuzzFeed News noted that Prince Harry’s recent statements somehow contradicted his previous words.

When approached by BuzzFeed News, a Sussex spokesperson reportedly “drew a distinction between Harry’s private struggles and his public advocacy work”. They allegedly pointed out that “although he had sought mental health treatment before meeting Meghan, she was the catalyst for finding a therapist who could finally provide him with the care and support he needed”.

In an article entitled ‘Prince Harry is Contradicting Himself’ published this week, reporter Ellie Hall noted that there are “inconsistencies and omissions in the story he is now telling the world” compared to the information he previously shared with the public.

She said: “During some of these conversations, Harry takes on the role of revisionist historian, contradicting past statements he’s made about his mental health issues and the support — or lack thereof — he received from the Royal Family.”

But, BuzzFeed also noted that Harry, William and Kate, Duchess of Cambridge, worked together on a mental health initiative which began in 2016 called Heads Together. Harry admitted that he had also spoken to a “shrink” — “more than a couple of times” — during a podcast back in 2017.

William and Kate showed their support for tackling the stigma around mental health as well, as the Duke of Cambridge criticised the “stiff upper lip” mentality which is often associated with Britain. Moreover, he revealed how he sought mental health assistance after a traumatic incident during his stint as an air ambulance pilot.

During that same year, Harry praised William for telling him he needed to talk to someone about his feelings. He explained: “My brother, bless him, he was a huge support to me.” The Duke of Sussex also claimed that William started to encourage him to “deal with this” three years before — in 2014.

But, the Duke then told the Armchair Expert that he only started therapy after a “conversation that I had with my now-wife”, which was a crucial turning point.

However, a Sussex spokesperson allegedly told BuzzFeed that Harry’s “advocacy for mental health overlapped with his own recovery journey” but said it was only meeting Meghan in July 2016 and a good therapist that “gave him the confidence” to discuss his own struggles in greater detail.

Why Did William Throw Harry and Meghan Out?

Kate Middleton Is Technically a Princess — So Why Don’t We Call Her One?