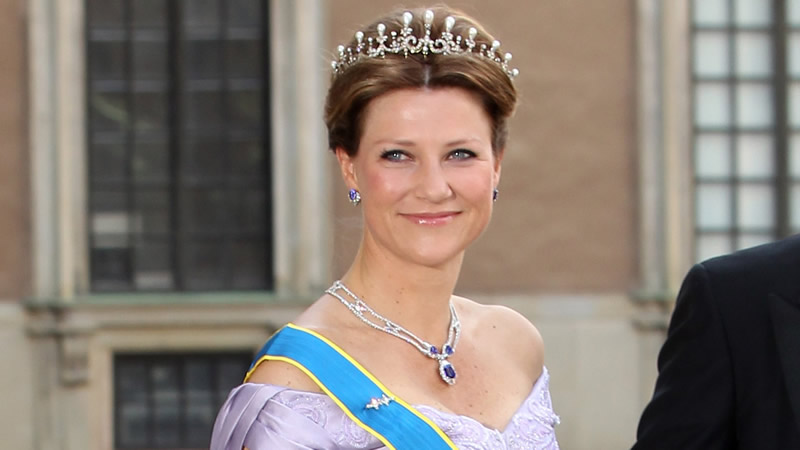 First, it was Prince Harry and Meghan Markle. And now, another European royal is making a not-so-surprising move across the pond.

Princess Martha Louise of Norway just revealed that she’s planning on moving to the United States in the near future. The 49-year-old royal dropped the major bombshell during an interview with VG magazine, while discussing where she sees herself in a few years’ time.

“Right now, it is COVID and difficult to plan, but we plan to move with time,” she said.

Although Princess Martha Louise admitted that she wants to move to the U.S. to be closer to her long-distance boyfriend, Shaman Durek Verrett, she confirmed that she has no plans to sell her Norwegian property, which is located in Lommedalen (about a 30-minute drive from Oslo).

“We must have a home in Norway. We’ll still be here a lot,” she promised. “We cannot leave beautiful Norway completely.”

Princess Martha Louise also revealed that the three daughters she shares with her late husband, Ari Behn—Maud (17), Leah (15) and Emma (12)—will accompany her to the states. “The children will, of course, join,” she added.

You won’t hear us complaining, especially since Princess Martha Louise’s impending move only increases our chances of spotting a royal in the wild.