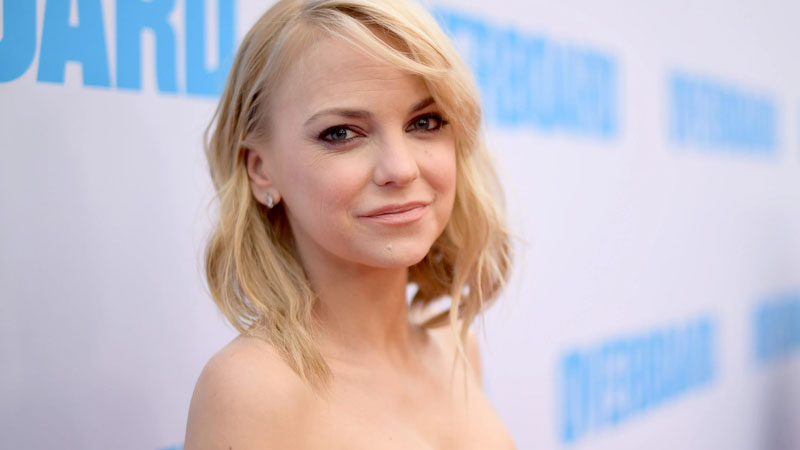 Planning your average wedding can be stressful. But the added pressure when you’re famous to keep the details under wraps is a whole different strategy. So, it’s no wonder that Anna Faris decided to elope with her fiancé Michael Barrett. The actress revealed the news during a recent episode of her podcast, Anna Faris Is Unqualified, and the potential reason behind their decision is honestly so sweet.

The Mom star was chatting with a caller and April Beyer when she revealed the news in the most nonchalant manner. “I’m looking around.. my fiancé’s right — he’s now my husband. Yes, we eloped,” she said. Faris described the day as totally “awesome,” and that it was a “great” way to celebrate their love. Although the actress stayed mum about certain details, she did share a few insights about where her nuptials took place.

“It was at a local courthouse up in Washington State, it was great,” she said. Faris and Barrett reportedly started dating in 2017, after the actress and cinematographer met on the set of the movie Overboard. While Faris has kept the details of her relationship fairly private, she disclosed a few elements of their partnership in May 2021 that really makes them work — and we think it may have contributed to the reason why they eloped.

“We’re both probably introverts in a very similar way,” Faris told People in May 2021. “And he has two children and that has been awesome. I’ve really learned a lot about myself through his kids. It’s been really rewarding.” This is the actress’ third marriage, while it’s unclear if Barrett has been married before. Faris’s second marriage was to actor Chris Pratt, with whom she shares 8-year-old son Jack.

In choosing to elope, the couple may have simply decided to keep their nuptials private and only for themselves due to their families, past relationships, and general quiet personalities. After all, having potentially had larger weddings or previous marriages and relationships, they may have just wanted to keep this ceremony about one another, rather than drawing any attention to their respective families — especially their children. Regardless of why they made the decision to elope, it’s wonderful to know that they are happy and excited for this new chapter in their lives!