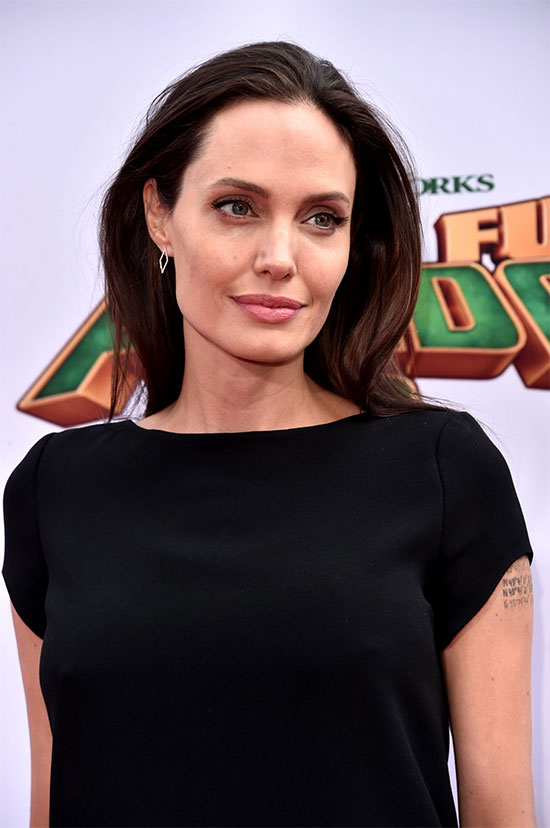 The film centres on human rights activist Loung Ung’s story of survival during the brutal Khmer Rouge regime in the 1970s and the 41-year-old hopes the Cambodian people will be proud of what they see onscreen. “I hope this doesn’t bring up hatred. I hope this doesn’t bring up blame,” she told the BBC in a special about the genocide and film, which aired on Sunday (05Mar17). “I hope the people of this country are proud when they see it, because they see what they’ve survived.”

Angelina Jolie wanted to take on directing the film because she wanted the public to see what went on during the tragic time. “I thought, ‘What story do I feel is really important to tell?’” she added. “I felt this war that happened 40 years ago and what happened to these people was not properly understood. And not just for the world, but for the people of the country. I wanted them to be able to reflect on it in a way that they could absorb.” “I hope the people of this country are proud when they see it, because they see what they survived,” she added. “And I hope it sheds light on what it is to be Cambodian, and the beauty and love of the family.”

Angelina shares another connection with the country because it is where she adopted her first son Maddox from. “This country means a great deal to me; this country has been through so much,” she explained on U.S. breakfast show Good Morning America last month (Feb17). “This war affected every single individual here, and I wanted to understand myself. “I don’t know much of (Maddox’s) birth parents, but I believe they would have gone through this war. I wanted to understand his culture in a deeper way, and bring this story to this country in their language. I wanted to tell the story of Loung Ung, who’s a dear friend of mine.”