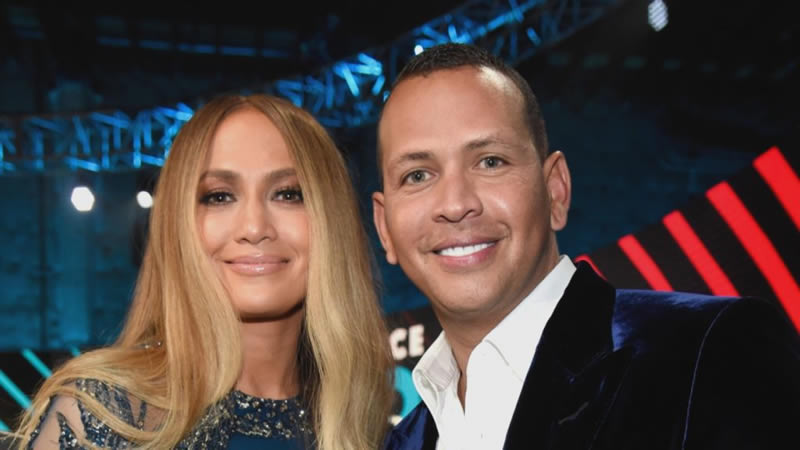 Is Alex Rodriguez exacting revenge on Jennifer Lopez by criticizing her bedroom prowess? One report says the former Seattle Mariner is trashing Lopez out of pettiness. According to the National Enquirer, Rodriguez is telling anyone who’ll listen that Lopez is bad in bed. Their spark, according to the outlet, died off a long time ago, and they ultimately broke up over his sex demands.

A source says “Alex is defending his piggish behavior by saying Jennfier pushed him into it. Their spark died long ago, and they were barely intimate for the best part of a year before calling it quits.” The former couple would put on PDA shows just for the camera, but would often sleep in separate rooms.

An insider says “[Rodriguez] says it was like eating an ice queen and pities the next guy she ropes in.” Lopez thought she and Rodriguez were meant to be, but even “she’d likely admit things really petered out toward the end when the lack of trust set in,” a source says.

This story originally came out in May. About a week later, it said Lopez was too busy to date. She would resume dating Ben Affleck literally days later, so maybe the Enquirer isn’t the best source for Lopez news. We haven’t heard a peep about these vengeful comments since the story came out, which does not bode well for the tabloid.

Can you imagine if Rodriguez started doing interviews calling Lopez rotten in bed and an ice queen? Simply liking his ex’s photo on Instagram has put Rodriguez on the front page of news sites. If he actually said any of the things in this Enquirer story, you definitely would have heard about it all over the place.

Rodriguez wouldn’t get revenge on Lopez in the first place because he has no desire for revenge at all. Rodriguez’s pattern on Instagram is that of a friend, not an enemy. They’re on good terms and remain business partners, so Rodriguez has every incentive not to trash his ex.

Gossip Cop would like to remind you that this tabloid once called Lopez a “narcissistic control freak.” She apparently told Rodriguez to “get a job,” which is a really dumb story considering he has many. The Enquirer just loves putting words into people’s mouths.

This lame revenge story is crude and has no basis in reality. Rodriguez and Lopez appear to be on good terms and haven’t uttered a negative word about one another to the press. This story is completely false. – gossipcop