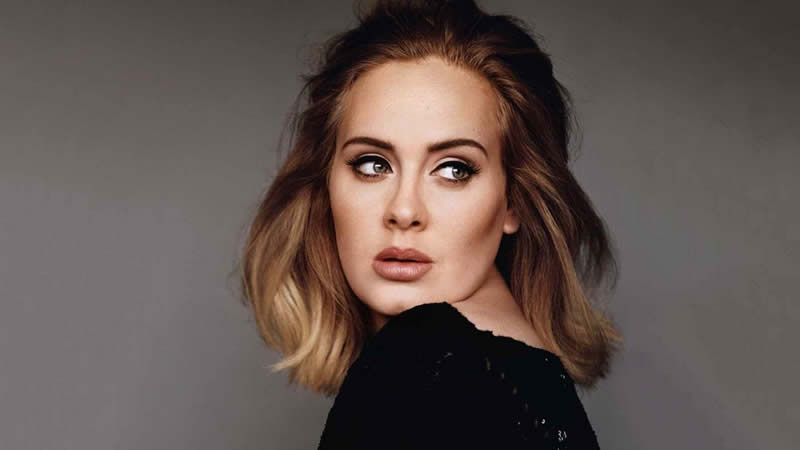 After a long time, British singer Adele has come into the media limelight as one of the most best-selling music artists says she is still working on her new album – the fourth one since 2015 massive hit 25.

The 32-year-old singer was seen alive and kicking Sunday night during a rare public appearance at an Oscars after-party, though the Hello singer has kept a low profile since hosting Saturday Night Live in October.

The Grammy-winning artist, dressed in a lime green coat with feathered sleeves, was seen enjoying a lot while being with friends, as many videos and snaps of the singer at the party went viral on social media.

Adele was thoroughly amazed as she danced to Jennifer Lopez and Ja Rule’s hit “I’m Real” with a drink in her hand.

The artist hinted that she was working on new music. “Now I know there’s been a lot of chatter about me being the host. I’ve seen all of it. Like, ‘Why isn’t she the musical guest?’ and stuff like that, and there’s a few reasons,” she said while talking to the partying people.

“My album’s not finished and I’m also too scared to do both. I’d rather just put on some wigs … have a glass of wine or six and just see what happens. Who knows?”